The Occupational Safety and Health Administration (OSHA) has issued a memorandum that reinterprets how its 2016 anti-retaliation rule applies to workplace safety incentive programs and drug testing policies.

Issued on October 11, 2018, the memorandum eases some of the restrictions in OSHA’s previous enforcement guidance on the final rule. In that guidance, OSHA indicated that certain types of programs and policies would likely be considered violations if they involved specified circumstances.

The new memorandum takes a more permissive approach. It indicates that most types of workplace safety incentive programs and drug testing policies are allowable, as long as employers ensure that they do not discourage or penalize employees for reporting. 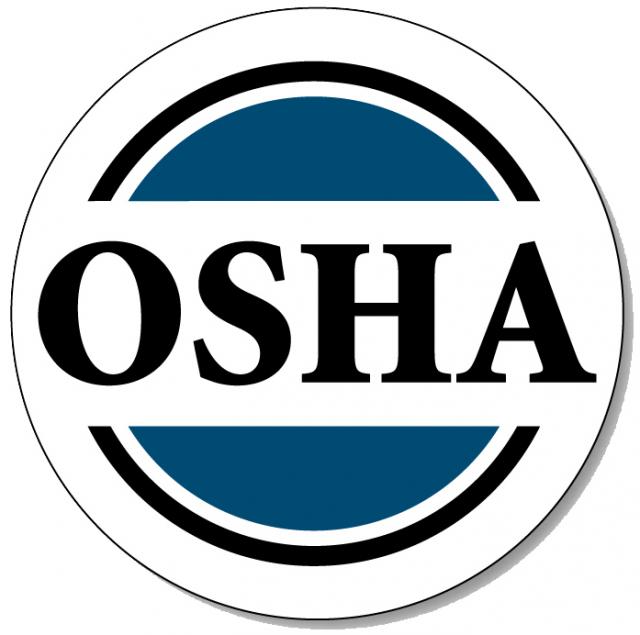 On May 12, 2016, OSHA issued a final rule that prohibits employers from retaliating against employees for reporting work-related injuries or illnesses. OSHA’s 2016 enforcement guidance indicated that employers must have an “objectively reasonable basis” for any adverse actions they take against employees who report work-related injuries or illnesses. The guidance also stated that certain employer actions, such as the following, would likely constitute violations of the final rule:

On Oct. 11, 2018, OSHA issued a memorandum that replaces any portions of the 2016 guidance that are inconsistent with it. In the 2018 memorandum, OSHA:

The first type of program is one that rewards employees for reporting near misses or hazards, or encourages them to get involved in a safety and health management system. According to OSHA, positive action taken under this type of program is always permissible under the final rule.

The other type of incentive program is one that is rate-based and focuses on reducing the number of reported injuries and illnesses. This includes programs that reward employees with a prize or bonus at the end of an injury-free month or evaluate managers based on their work unit’s lack of injuries.

In addition, an employer may counterbalance any unintentional deterrent effect of a rate-based incentive program on employee reporting by including elements such as:

The 2018 memorandum states that most instances of post-incident drug testing are permissible under the final rule and includes examples of allowable testing. Drug testing to evaluate the root cause of a workplace incident that harmed or could have harmed employees is one of the examples. This is significant because OSHA’s previous guidance indicated that a drug testing policy would have violated the final rule if it included automatic drug testing of an employee who reports a work-related injury or illness.

The new memorandum clarifies that if an employer chooses to use drug testing to investigate an incident, the employer should test all employees whose conduct could have contributed to the incident, not just employees who reported injuries.

Other examples of permissible drug testing that OSHA lists in the memorandum include: