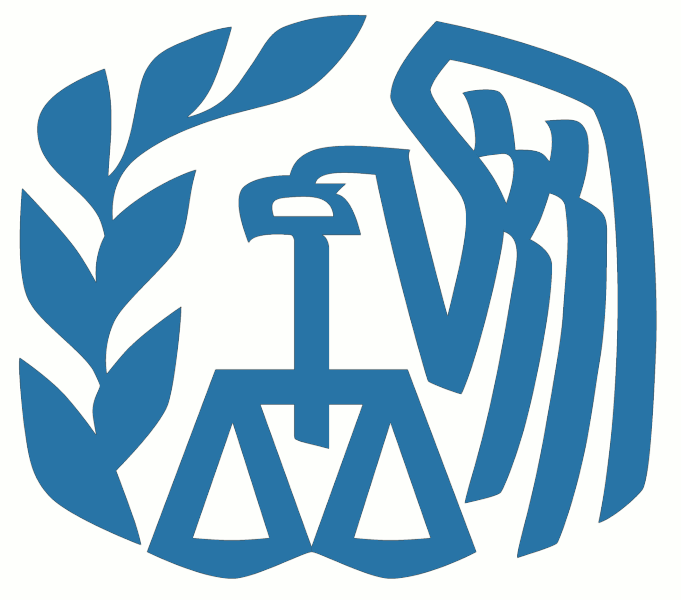 The new tax law enacted late last year—the Tax Cuts and Jobs Act—changed the consumer price index for making annual adjustments to the HSA limits. Based on this new index, the IRS lowered the HSA contribution limit for individuals with family coverage under a high deductible health plan (HDHP) from $6,900 to $6,850. This change is effective for the 2018 calendar year. The IRS’ other HSA and HDHP limits for 2018 remain the same.

Employers with HDHPs should inform employees about the reduced HSA contribution limit for family HDHP coverage. Employees may need to change their HSA elections going forward to comply with the new limit. Also, any individuals with family HDHP coverage who have already contributed $6,900 for 2018 must receive a refund of the excess contribution in order to avoid an excise tax.

The IRS originally announced the inflation-adjusted limits for HSAs and HDHPs for 2018 in May 2017.

The new federal tax law, which was enacted at the end of 2017, changed the consumer price index for making adjustments to certain tax limits, including the HSA limits. Using the new index, the IRS reduced one of the HSA/HDHP limits for 2018—the HSA contribution limit for individuals with family HDHP coverage. This limit is lowered by $50—from $6,900 to $6,850, effective for the 2018 calendar year. All of the other HSA and HDHP limits for 2018 are unchanged, and remain the same as those announced by the IRS in May 2017.

The following chart shows the HSA/HDHP limits for 2018, as adjusted for the IRS’ recent guidance.