Receiving a sexual harassment claim from an employee is a delicate situation. Employers must consider how they will respond to the complaint, how they will investigate the allegations and what guidelines they will use to assess the complaint’s validity. Ultimately, the employer’s response can have a significant effect on whether the employer is found liable for the alleged behavior in the event the complaint results in litigation. 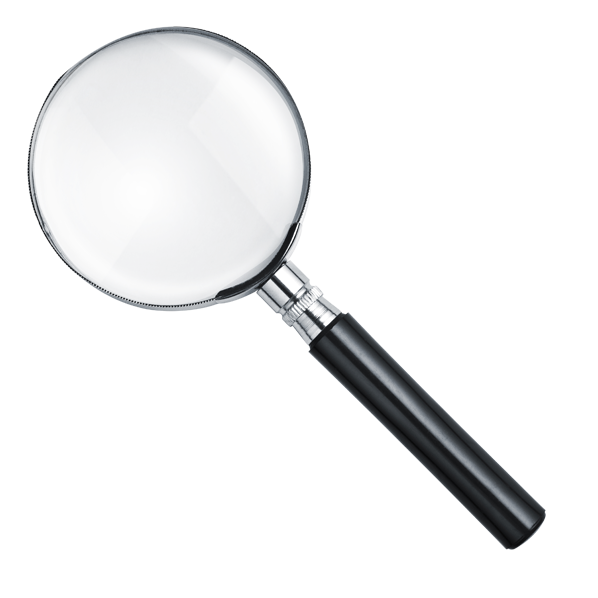 To protect your business and your employees in the event of a sexual harassment claim, consider the following actions:

By adhering to these actions, employers can demonstrate that they take all complaints concerning sexual harassment seriously. In addition, should a complaint result in litigation, a jury is less likely to punish the employer for failing to act, because steps were taken to remedy the situation through an investigation.