On January 5, 2018, the Department of Labor (DOL) published a proposed rule that would give small businesses and sole proprietors more freedom to join together as a single group to purchase health insurance in the large group market or to self-insure. These benefit arrangements are called association health plans (AHPs).

The proposed rule includes requirements for AHPs that are intended to distinguish them from commercial insurance-type arrangements and prevent adverse selection. 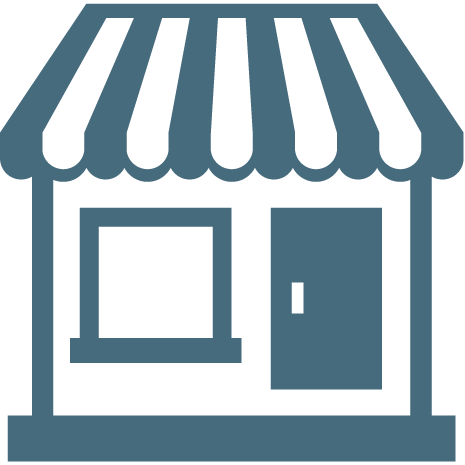 The DOL’s changes for AHPs are only proposed at this point. It is possible that the DOL will change the proposal before it is finalized, based on comments it receives on the proposed rule. Small employers and sole proprietors who are interested in AHPs should monitor the proposed rule for developments.

On October 12, 2017, President Donald Trump signed an executive order that directed the DOL to consider issuing regulations that would permit more employers to form AHPs as a way to expand access to more affordable health coverage. The DOL was specifically instructed to consider expanding the conditions that must be satisfied to form an AHP that is treated as a single plan under the Employee Retirement Income Security Act (ERISA).

Currently, the criteria that must be satisfied for a group of employers to sponsor a single ERISA plan are very narrow. As a result, most multiple employer health plans are treated as a collection of plans that are separately sponsored by each of the participating employers.

Under these current rules, the size of each participating employer determines whether the coverage is subject to the small group or large group market rules. Thus, to the extent the participating employers are small employers, the coverage is subject to the Affordable Care Act’s (ACA) requirements for the small group market, including the essential health benefits coverage requirement and rating restrictions.

The proposed rule would redefine current guidance to allow more employers to join together and sponsor AHPs that are treated as single plans under ERISA. When an AHP is treated as a single ERISA plan, all employees covered by the plan are considered when determining the insurance market rules (that is, small group or large group) that apply to the plan.

According to the DOL, expanding access to AHPs in this way will give small employers more opportunities to purchase insurance in the large group market and enhance their ability to self-insure. Some consumer groups, however, have expressed concern that AHPs will attract small employers with healthier workers, which could increase premiums in the small group and individual markets.

The proposed rule would allow employers to join together to form an AHP that is a single ERISA plan if either of the following requirements is satisfied:

In addition, the proposed rule would allow working owners, such as sole proprietors and other self-employed individuals, to join AHPs.

To distinguish single plan AHPs from commercial insurance-type arrangements, the proposed rule would require AHPs to satisfy the following conditions:

In addition, the proposed rule would require AHPs to comply with certain nondiscrimination requirements. These requirements would prohibit AHPs from restricting membership based on a health factor, as defined under HIPAA and the ACA. AHPs would also be subject to nondiscrimination rules regarding eligibility for benefits and premiums for group health plan coverage.