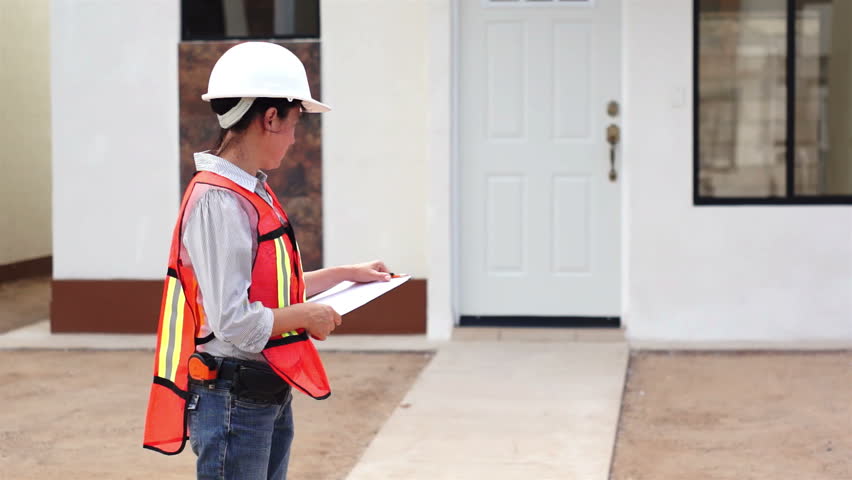 The Department of Labor (DOL)’s Employee Benefits Security Administration (EBSA) has the authority to conduct audits on benefits plans that are governed by the Employee Retirement Income Security Act (ERISA). DOL audits often focus on violations of ERISA’s fiduciary obligations and reporting and disclosure requirements.

The DOL may also investigate whether an employee benefit plan complies with ERISA’s protections for plan participants, such as the special enrollment rules or mental health parity requirements. Recently, the DOL has been using its investigative authority to enforce compliance with the Affordable Care Act (ACA).

Penalties for noncompliance and other errors found during an audit can be steep. For example, during the 2013 fiscal year, more than 70 percent of audits resulted in monetary fines or other corrective action. There are several factors that increase or indicate your likelihood of being audited, including the common triggers listed below.

A DOL audit can be triggered for a variety of reasons. Some audits can be avoided through careful administrative efforts; other audits are initiated through no fault of your own.

Common triggers for a DOL audit include these preventable causes:

Another reason your plan might be selected for a DOL audit is due to the DOL’s national enforcement priorities or projects, which focus investigative resources on certain issues. According to the DOL, the following are areas of heightened importance for audits:

In addition to these priorities, the DOL also has several national enforcement projects that receive investigative emphasis:

DOL audits can be triggered by negligence or mistakes on your part, or because your plan falls within one of the areas in which the DOL is focusing its investigative efforts.

Regardless of why you are selected for an audit, you need to be prepared. Contact Horst Insurance today for the information you need to avoid DOL triggers, as well as tools to help you prepare for and navigate an audit.