Critical Infrastructure Cyberattacks on the Rise

Critical infrastructure cyberattacks are increasing in frequency according to Advisen’s loss database, and some experts are worried the worst is yet to come. 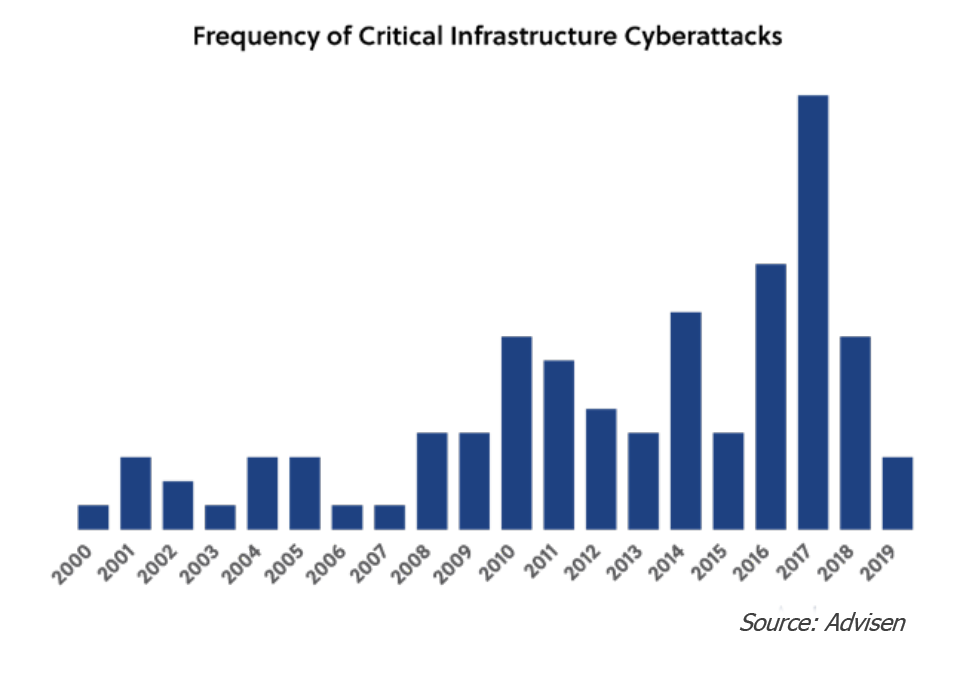 Looking specifically at the sectors designated as critical infrastructure, the utilities sector was the most frequent target of cyberattacks – accounting for 26% of total losses, according to Advisen loss data. Manufacturing had the second-highest percentage at 23%, followed by government entities (shown AS PUBLIC ADMINISTRATION) at 17%. 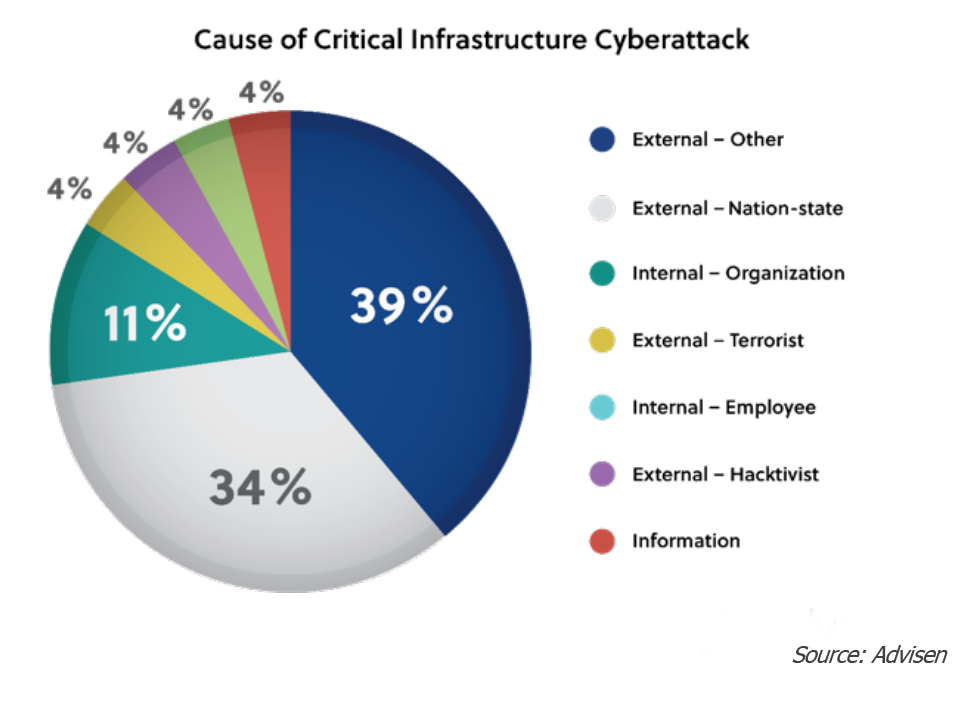 The vast majority of critical infrastructure cyberattacks come from external sources. Unidentified external hackers account for the greatest percentage of these attacks at 39%, followed by nation-state attacks at 34%, according to Advisen data. These attacks typically involve malware.

*Advisen’s loss data is curated from a wide variety of public sources. Our collection efforts focus on larger and more significant cases. For this reason, the figures in this article may not be fully representative of all cases of this type.