On January 13, 2017, the U.S. House of Representatives passed a budget resolution for fiscal year 2017 to begin the process of repealing the Affordable Care Act (ACA).

The budget resolution, which was approved by the U.S. Senate on the preceding day, does not, itself, repeal the ACA. However, any budget reconciliation bill drafted as a result of the resolution is likely to include a number of provisions to repeal, and possibly replace, at least some ACA provisions. 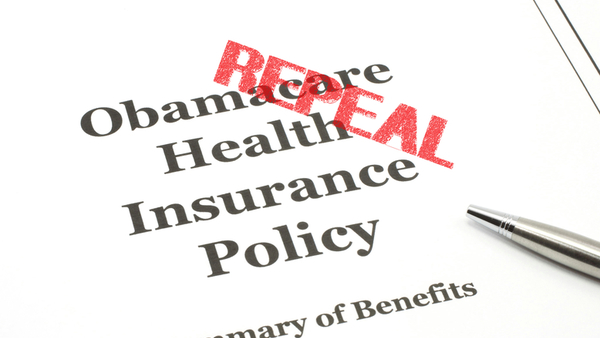 This budget resolution is a nonbinding spending blueprint that is used to create federal budget legislation through a process called “reconciliation.” As a result, it does not need presidential approval, and does not become law.

House and Senate committees have targeted January 27, 2017, as the deadline to draft a budget reconciliation bill following the budget resolution, although some have indicated that the process may take longer. Once drafted, a reconciliation bill can be passed by both houses with a simple majority vote.

Because both the House and Senate have approved the budget resolution, committees from both chambers will now begin the process of drafting repeal legislation. If this legislation is passed in both the Senate and the House by at least a simple majority vote, it would then go to President Donald Trump for approval.

Republicans have given some indication as to what this repeal legislation may include, although many questions still remain. At this time, Republicans have not agreed on a plan to either repeal or replace the ACA.

However, a full repeal of the ACA cannot be accomplished through the budget reconciliation process. A budget reconciliation bill can only address ACA provisions that directly relate to budgetary issues—specifically, federal spending and taxation. A full repeal of the ACA must be introduced as a separate bill that would require 60 votes in the Senate to pass.

ACA Provisions That May Be Affected

Because this repeal is taking place as part of a budget reconciliation, Congress cannot repeal any ACA provisions that are not related to the federal budget (for example, the requirement to cover young adults to age 26 or the prohibition on pre-existing condition exclusions).

However, many of the ACA’s tax and spending provisions are likely to be affected. This may include a number of key ACA provisions, such as:

Despite Democratic opposition, Republicans have enough votes in both the Senate and the House to pass a budget reconciliation bill to repeal aspects of the ACA. In addition, President Trump has vowed to approve legislation repealing the ACA.

Nevertheless, there is growing concern over the impact that a full or partial repeal of the ACA would have on the American public. Although Republicans have expressed an intent to enact a repeal and replacement simultaneously, members of both parties have concerns over whether that may be possible.